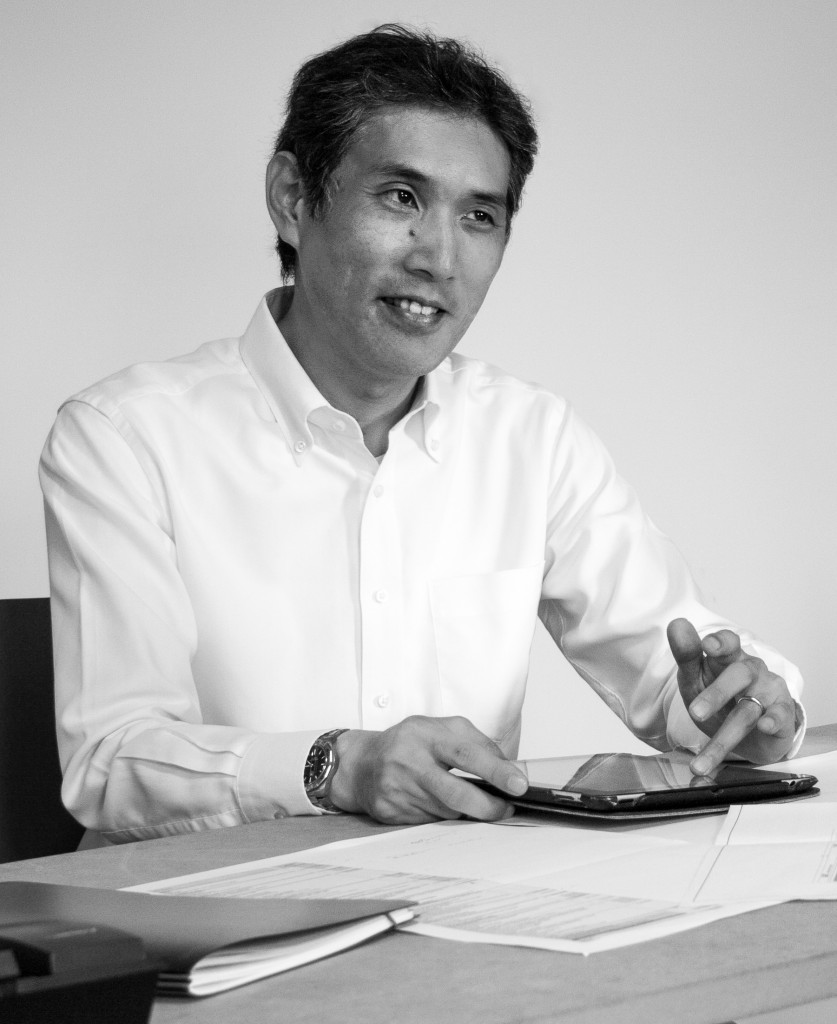 Managing Director and Founder of ingfeld

Kimihiko Adachi is the Managing Director and Founder of ingfeld. Mr. Adachi has been involved in all aspects of building the new concept structure and initiating the business. Mr. Adachi is an active expert in the energy sector with a history of involvement in the actual business in the field.

He has an extensive business experience in variety of environments spanning across Germany as well as Europe, Americas, and Asia. Mr. Adachi has 2 GW combined business experience in the energy sector. After graduating from Keio University, Tokyo, Mr. Adachi started his career early in 1990 in international business development at Hitachi headquarters, where he managed business alliance with international strategic partners such as GE’s energy divisions.

From 1995 to 1996, Kimihiko Adachi was appointed for Hitachi America in San Francisco in charge of energy and infrastructure and managed energy generation complex engineering business with independent power producer and utility clients in North America.

In 1996, Kimihiko Adachi became the founding member of the energy and infrastructure EPC engineering-focused Project Development Center at Hitachi headquarters, where he initiated strategic partnership with independent power producer and utility clients in Europe such as Tractebel and GDF Suez.

Mr. Adachi also served as a member of the energy sector privatization committee of Japan Machinery Center for Trade and Investment, sub-committee of Government of Japan.

In 1998, Mr. Adachi founded Hitachi Peru in Lima, and was named the Managing Director, where he completed the country’s largest energy complex EPC project execution with a record completion time.

After having served managerial positions at Hitachi from 2000 to 2007, he has been dedicating himself specifically to promoting renewable and clean energy solutions in Japan, Asia, North America, and particularly since 2012 actively in Germany and Europe, with courage to question the ordinary and passion to offset the carbon footprints.

Kimihiko Adachi lives in Berlin. He has stopped owning fossil fuel cars since 2000.